Hello, I’ve been attempting to use the newly released Whitehack 3E system in Forge and ran into a fairly straightforward bug that I troubleshooted with the system developer. Was just a simple case-sensitivity issue arising from the system dev writing it on Windows and didn’t take other OS’s in mind and he quickly pushed an update to fix the issue. Only problem is, despite updating my system to the newest version, Forge is not downloading the update properly and doesn’t contain the patch the dev pushed to fix the bug. Manually installing the system through the Import Wizard seems to properly import the code needed to fix this issue, however the Import Wizard doesn’t import everything 100% correctly and implements a few big visual bugs in the process. I’ve tried manually importing a previous version, then updating automatically to the newest version and the same issue persists. Cleared my cache multiple times, as well as tested on both Microsoft Edge/Firefox/Chrome to make sure it wasn’t a browser specific issue.

This is the error that the dev console gives out when attempting to use the item sheet, should be a simple case sensitivity issue where its looking for Ability-sheet.hbs instead of ability-sheet.hbs. 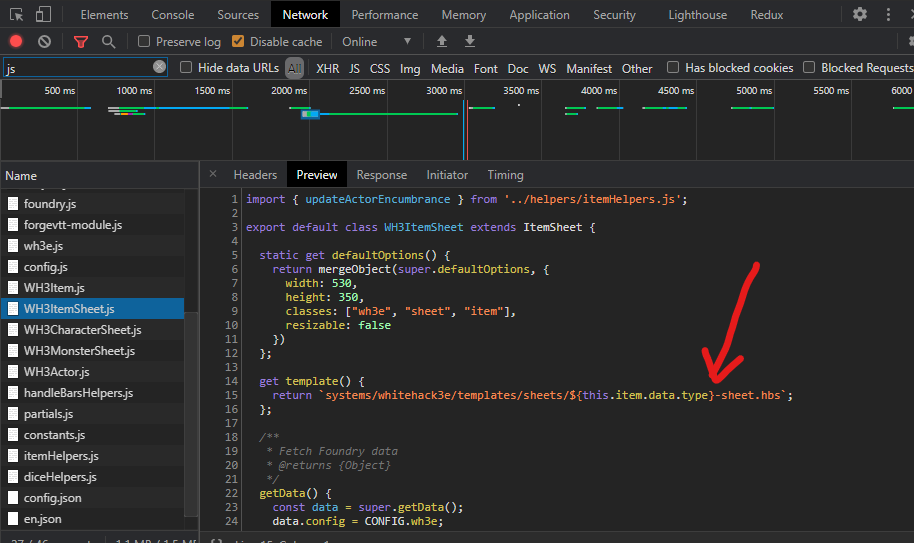 914×543 40 KB
This is the old version of WH3ItemSheet.js that Forge seems to stick with despite the changes the dev made in the latest version. 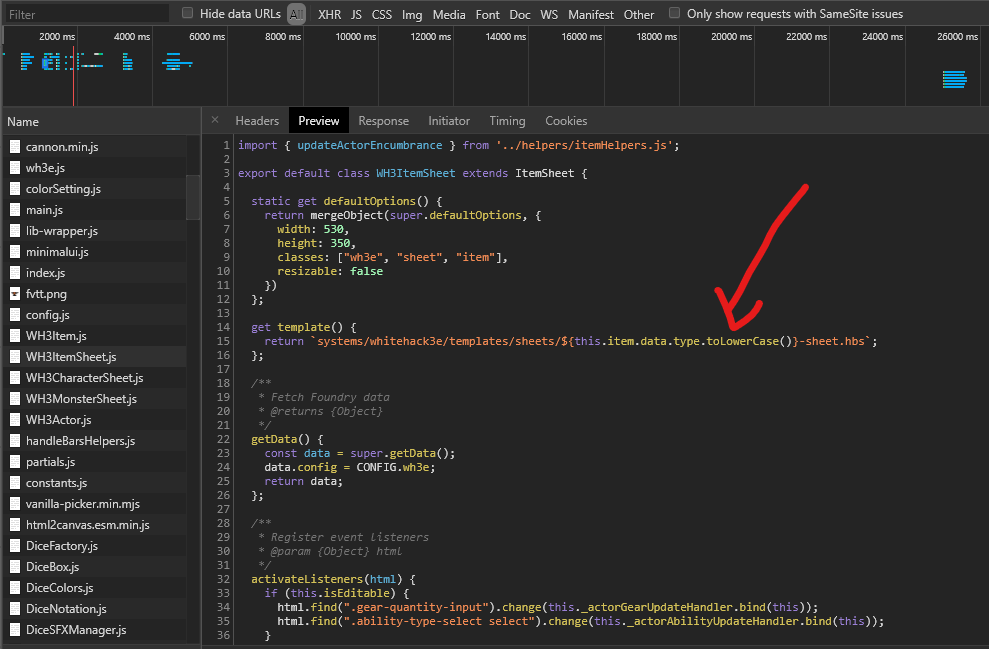 989×649 46.5 KB
This is what it should be in the latest version, which otherwise works as intended on Foundry hosted elsewhere.

Apologies if this isn’t 100% concise, I’m relaying some of the information I picked up from the developer who runs his games outside of Forge and isn’t familiar with the service. Any help would be appreciated, thanks in advance.

The dev pushed an update without updating the system version in system.json it looks like. Forge won’t pull that, because nothing there indicates the System has actually changed.

Dev hasn’t pushed an update to fix that but is now aware of it, so it should work when he does push a new update. Appreciate the quick response, thanks!

TL;DR: If you changed ANYTHING, you release a new version.