Hi just a query, but where are the generated scene thumbnails stored on the Forge? I might be slightly OCD but I figured I would make my own scene thumbnails and replace the existing png file (due to the not showing tiles issue). However it doesn’t seem to be using those in worlds/myworlds/scenes/thumbs so i’m pretty stumped at the moment.

You are indeed OCD, so OCD in fact, that nobody has asked about this before!

So, the way Foundry works is that the thumbs are generated and placed in the world folder, which would be the User Data section, then worlds/yourworld/scenes/thumbs.
However, there’s no way to actually edit these files on the forge sadly.

The only solution I can provide that should work fine is to export the scene as JSON, open the resulting file and replace the thumb value with a link to a file from your Assets Library.
Then import the scene through the same context menu into the existing one. 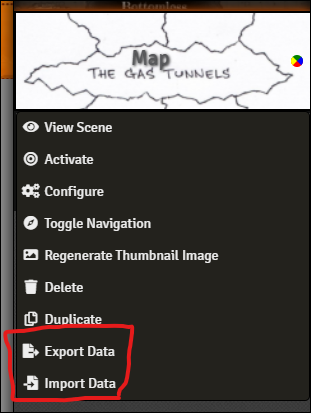 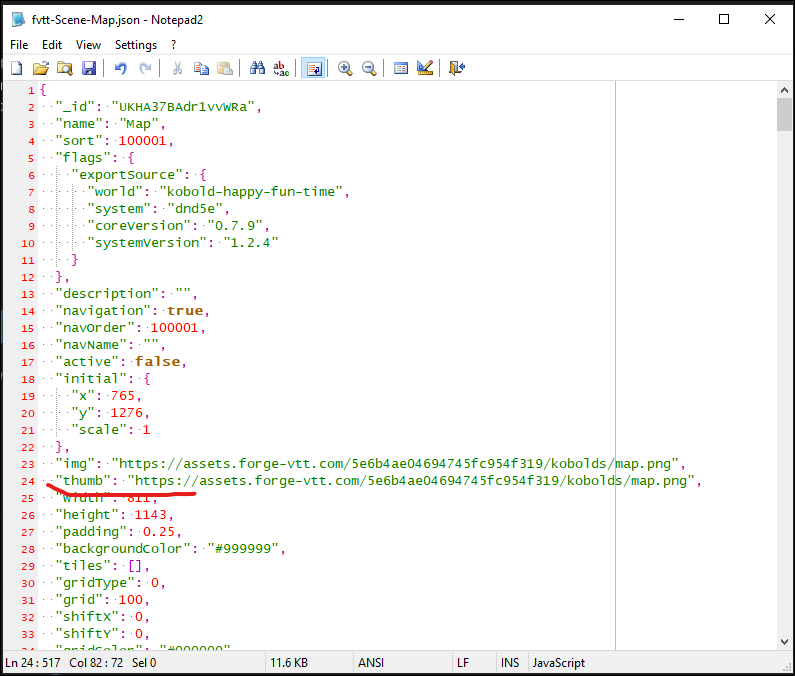 I actually wanted to make the Forge module automatically replace the data:image/png;base64 that Foundry sets for the thumbnail (which the server then stores as a file directly in user data) with an asset upload and link to the thumbnail image in the assets library. It just never reached top priority

Hahaha ok guys many thanks. I might have to try this, then I can get some piece of mind lol.