Hi there - I’m running foundry Pf2e and have set up some merchants hoping my players in different time zones could log in and buy things while I (the GM) are not logged in (i.e. for character creation). I found a macro for them to unpause the game, but it still won’t let them buy items off the merchants… giving a red message that the GM needs to be online for them to interact with the merchant. Anyone know of a workaround for this?

I’m not sure if it’s a core foundry thing, pf2e thing or a forge thing.

Obviously making everyone a GM is not idea

Any help is much appreciated!

Hey!
That is foundry’s permission system, which requires a GM online / Needs the GM to manage the permission to do the certain thing.

There isn’t currently a work-around that I know of.

That is correct. From 0.9 there is no permission that works with the player have access to update the merchant. I had a setting in merchant sheet npc that worked, but now it only does the transfer of item and subtract the money from the player.

That would be perfect!: I don’t actually care about updating the merchant sheet, I’m only really interested in just adding the item to the players sheet and taking away the players money.

Is that still possible in the current version, it it sounds like the merchant sheet would not need updating to so that? If so how would I do it?

Hi thanks for your response. Just to check - See the comment below, I don’t really need to update the merchant sheet… I just want to add the item to the players sheet and remove the corresponding amount of money.

Is there a way to do that? As that would not need an update of the merchant sheet which is the GM owned thing.

Yes, there is a setting on the merchant itself in the Merchant sheet NPC actor You can see more about the settings here: 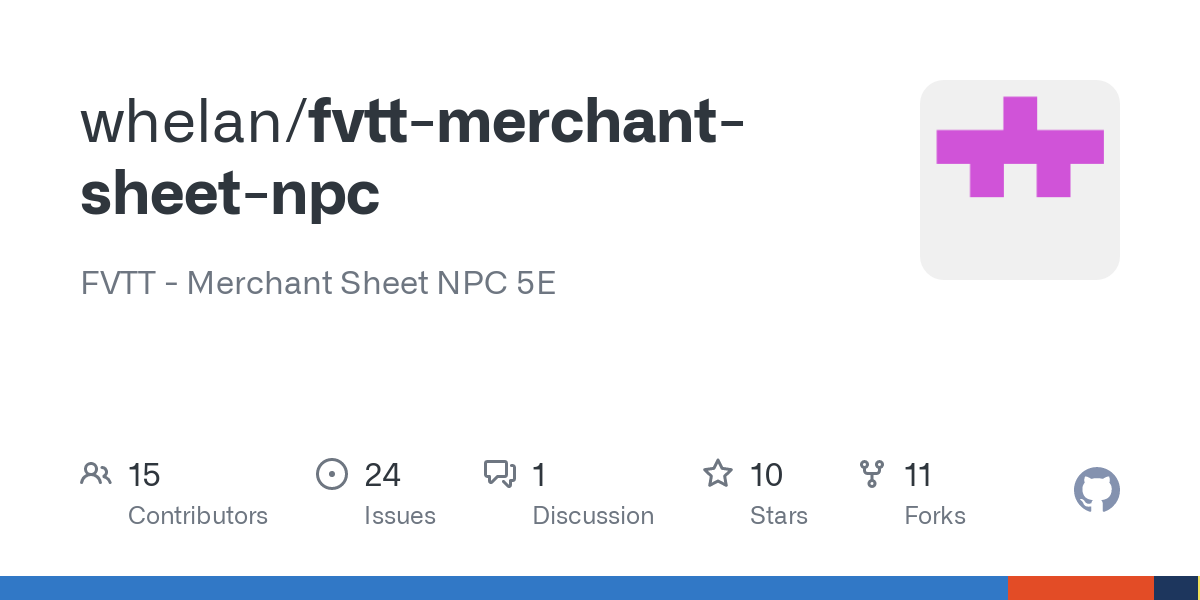 Just tried that module, It doesn’t appear to do anything with Pathfinder 2e, cheers anyway!