Forge will not recognize changes to an uploaded world

Hi, I’m a new DM and I’m having trouble getting a world to work after uploading the assets.

I made a sample world in Foundry called “demo-world”. It had just one scene, with a map and a token. I imported the data from my computer using the Import Wizard, and then I ran a test run from my table in The Forge to teach myself how to launch a game. It worked just fine.

The next day I added additional assets and scenes to “demo-world” in Foundry in preparation for my first game. I imported everything to my data/asset libraries using a local folder (from my hard drive). Everything is in my asset library.

When I launched the game in The Forge, it loaded, but it remains in the same state as when I first tested it (ie: there is only one scene, with one map, and one token). Even though everything got imported, Foundry (or the Forge) does not recognize any of the additions I’ve made to the world.

How to do I get my world to load correctly?

You’ll have to stop your server before you upload to the forge, or it’ll remember your worlds that are already in play.

If you are importing a world, you need to have the server either stopped, or to click on ‘go to setup’ in Foundry, otherwise the world that is loaded will remain the same, as Foundry only loads the world in memory when you launch it.
Also note that when you import the world, if it already exists, the importer will refuse to overwrite it, so you needed to delete it anyway.

My suggestion to you would be to use Forge for prepping your world rather than modifying it locally then importing, especially since the world could be edited by your players in between sessions (not in your test case here, but for the future)

I plan on improving that process soon so it will either force idle the game during import or warn you if the game is being used.

I hope that helps, and let me know if that fixes it or if you have any further questions.

You’ll have to stop your server before you upload to the forge, or it’ll remember your worlds that are already in play. 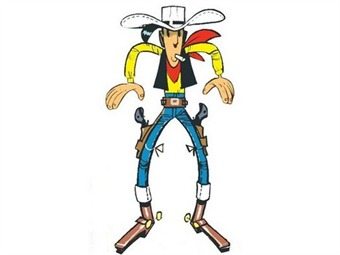