Last week, I imported a PF2 character into a new game scheduled to start today. (it’s been postponed a week due to unrelated issues). Today when checking in, my character sheet has 5~7 duplicated entries for feats, actions and equipment, including money.

System is PF2E, character was imported via Pathbuilder 2e import. I tried to re-import to overwrite the duplicate entries I got a denied permission error, even though I was able to do this last week, and the DM hadn’t changed settings that would remove this ability. His comment was that Forge was acting oddly when he took a look. 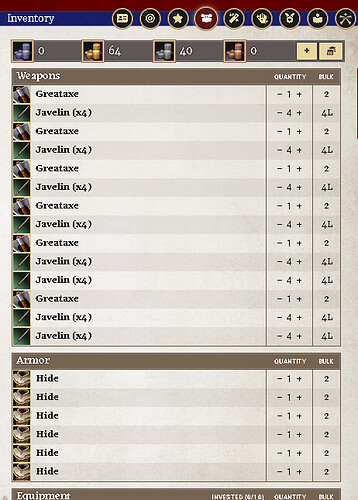 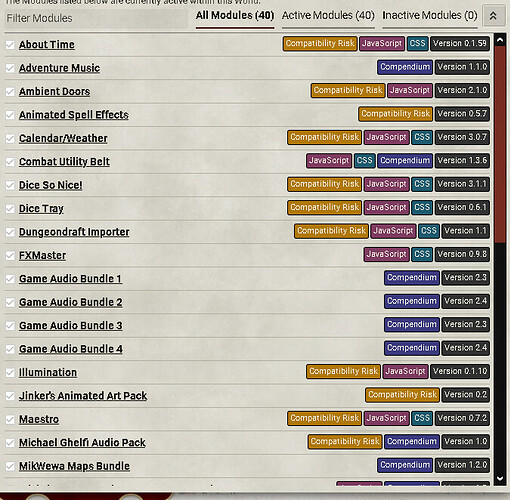 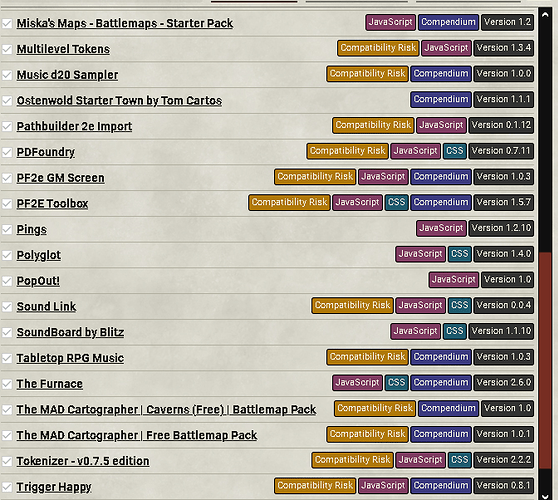 Logged in to check and see if I could upload a clean copy, and all the duplicates appear to have been removed. Thank you for whatever actions were taken.