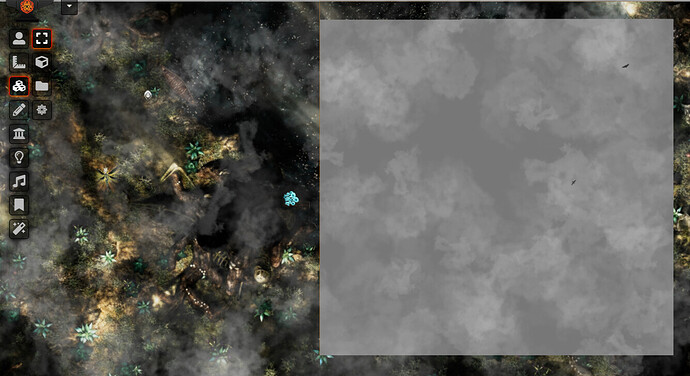 Some of the tiles I’ve uploaded are starting to bug out, mostly it’s just a case of not loading the image and giving me the “error triangle” icon instead, which mostly fixes after a few refreshes. I do have really fast inernet though, so I wonder why. However, with the picture I’ve posted, one of the tiles have only loaded partly in the top, like 90’s internet image searching would, and the rest is just blank. I tried dragging in a new tile from the same path in the library, same issue… I could possibly resolve this by uploading a new tile, but I’d prefer to see it fixed and cause awareness of the issue. Is anyone else experiencing this? I do have a ton of files in my “dragupload” folder…

We’ve seen quite a few issues with connections across the globe to the CDN’s various servers. So far as we’ve been able to find, it appears to just be strictly “bowels of the internet” routing issues, and they clear up quickly (and never last long).

Also, to ask us questions more quickly and directly, join us on The Forge Discord: https://forge-vtt.com/discord

alright, I hope it will resolve itself then, and thanks